﻿The 8th Annual Virginia Tech Alumni Association Golf Tournament sponsored by Land Design Consultants was a success once again.  On June 5, 2015 at Bull Run Golf Club in Haymarket, VA, 120 golfers competed in a scramble to help raise $8,000 for the Chapter's Scholarship Endowment.  The golfers were greeted by the great staff at Bull Run Golf Club to help them unload their clubs as they drove up to the golf club.  Everyone enjoyed breakfast from Chick-Fil-A after registration, thanks to Chik-Fil-A in Virginia Gateway.  There were several contests to compete in, including a team putting contest, longest drive, 2 closest to the pins, straightest drive, and longest putt.  There were also multiple prizes to be won at each of the par 3s if someone got a hole-in-one, including the chance to win a 2015 Acura from Pohanka Acura.  The winning team received invitations to compete in the 2015 Acura College Alumni Team Championship at Pinehurst, an all expense paid trip. This is the sixth straight year we've received this sponsorship from Acura and have awarded the winners of our tournament the invitations to Pinehurst to represent Virginia Tech.  The Virginia Tech team won the 2013 Acura College Alumni Team Championship.  Once golfing was finished, the golfers enjoyed a luncheon provided by Bad to the Bone Smokehouse in Gainesville, VA, and cupcakes from Confectionary Cupcakes in Manassas, VA.  There was also a beer tasting from Devil's Backbone Brewing Company. Prizes were handed out for the contests and team competition, and  prizes were raffled off that were donated from various businesses.  The silent auction came to a conclusion following the luncheon. There were lots of donations from various businesses and organizations, which drew many bids from all the golfers.   Each golfer walked away with a gift bag that included golf balls, tees, coupons, towels, energy bars, and an Adidas polo shirt.  The Prince William Chapter of the Virginia Tech Alumni Association would like to thank everyone for their support of this year's golf tournament.  We received huge support from our title sponsor Land Design Consultants, as well as our other sponsors: Bad to the Bone Smokehouse; Confectionary Cupcakes; Chick-Fil-A Virginia Gateway; R.W. Murray Co.; Capital Pension Services; Invite Me; BnB Tobacco; Miller Toyota; Naked Juice; Devil's Backbone Brewing Company; TreesPlease; SCNS Sports Foods; Pohanka Acura; Virginia Golf Vacations; Skinner Ossakow & Associates; PowerSecure; and Tee Time Golf Pass. We hope everyone had a great time and we look forward to seeing everyone at the 9th Annual VT Alumni Golf Tournament on June 3, 2016 at Bull Run Golf Club.﻿ 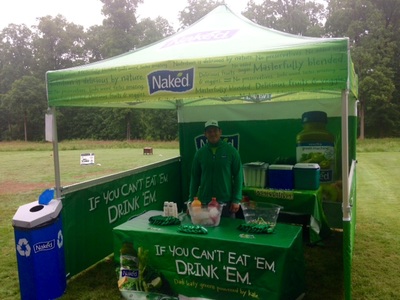 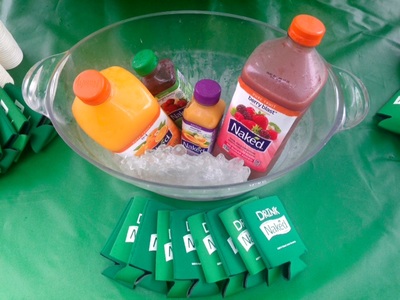 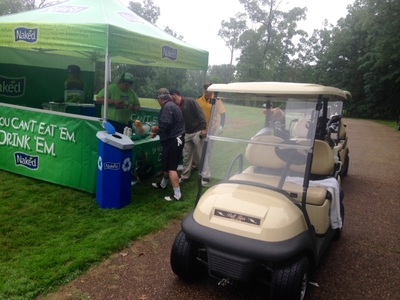 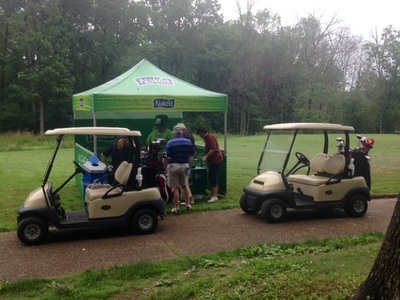 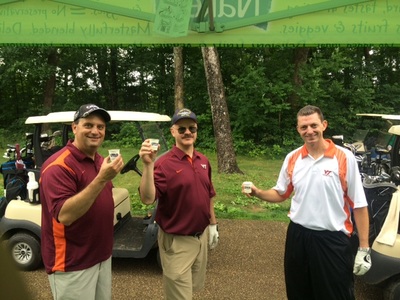 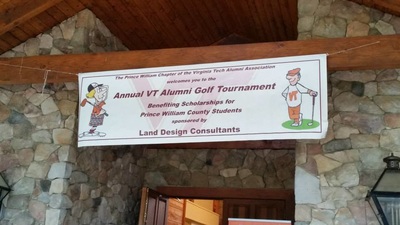 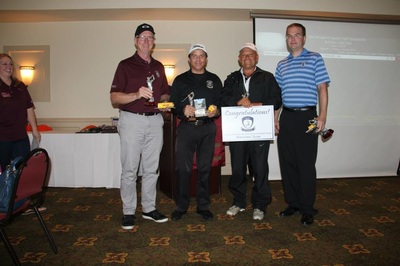 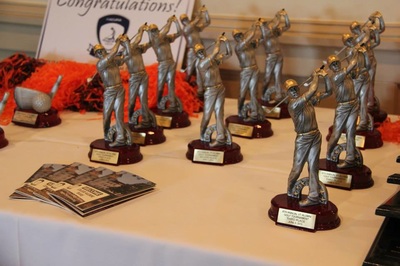 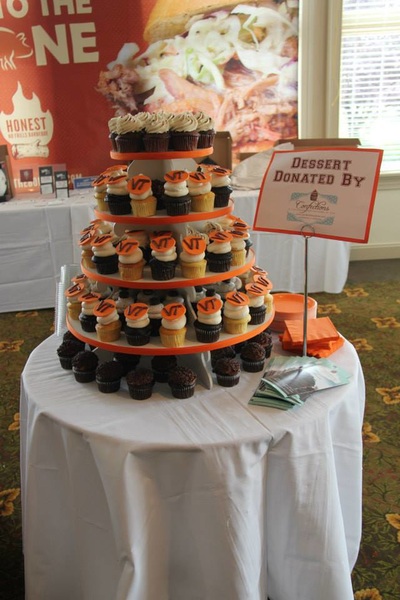 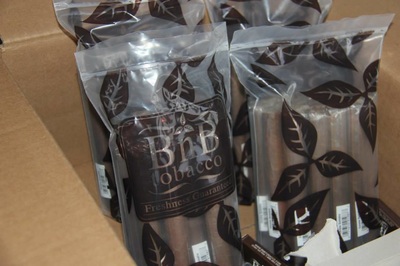 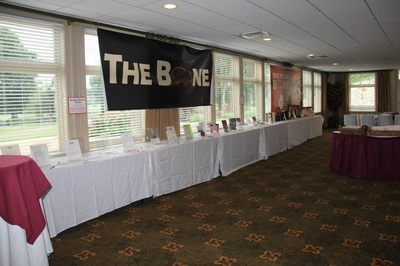 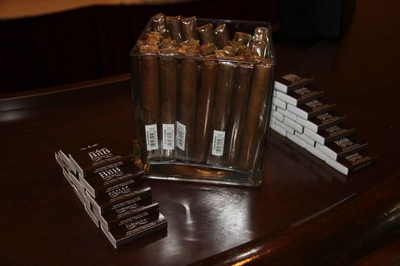 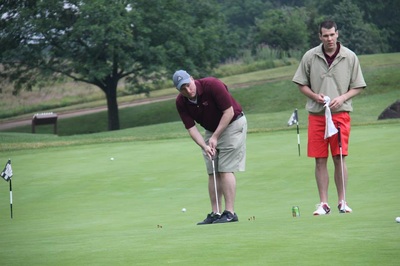 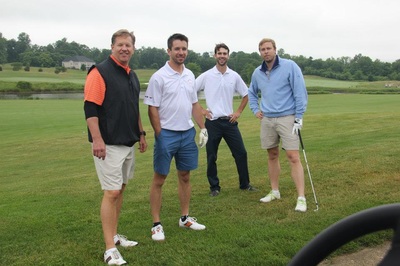 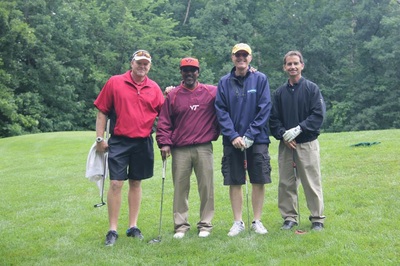 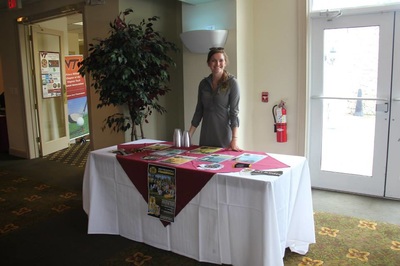 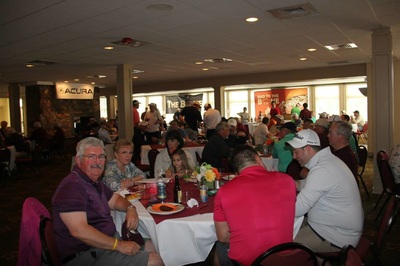 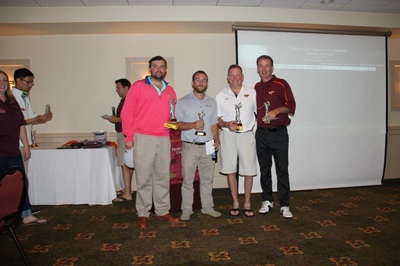 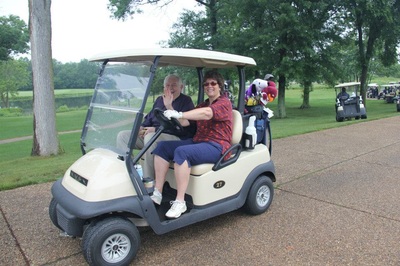 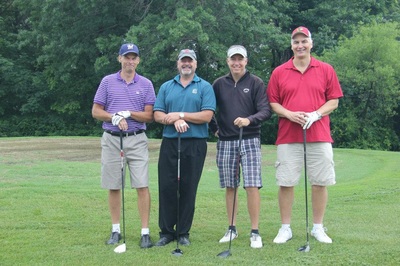 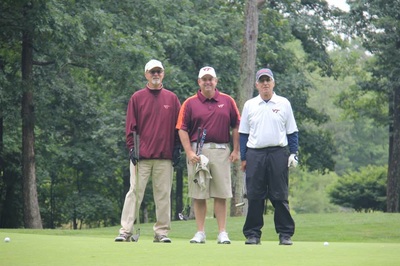 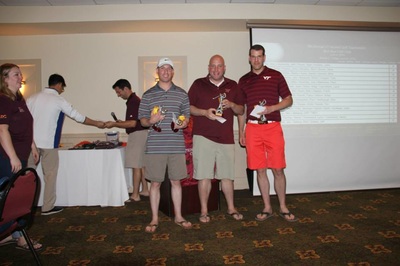 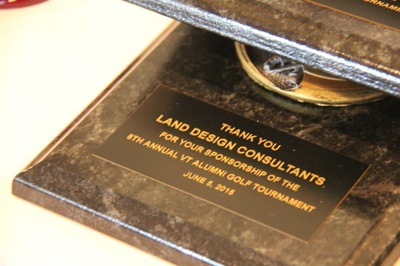 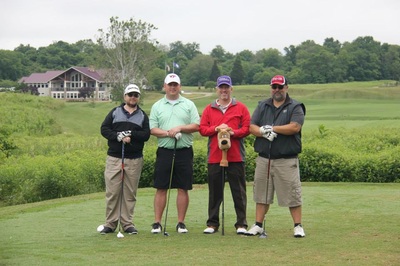 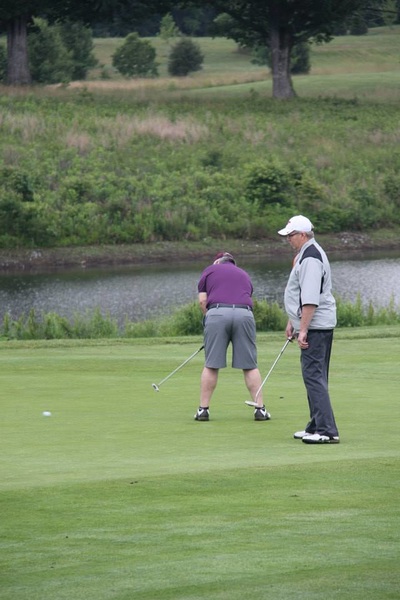 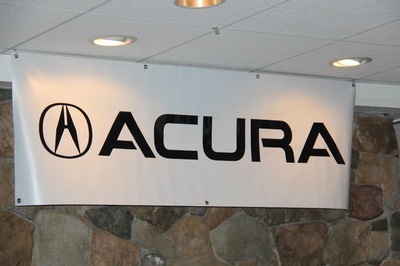 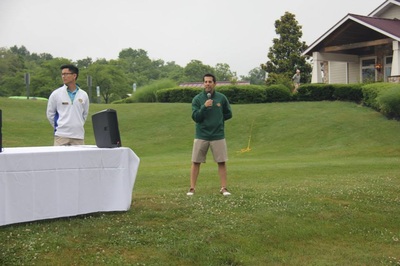 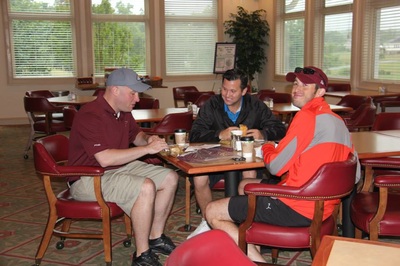 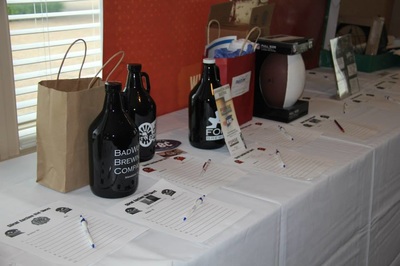 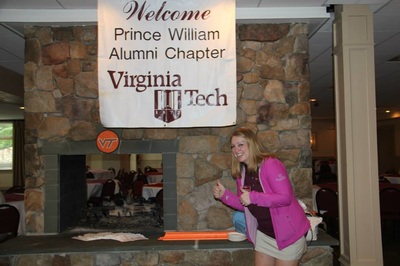